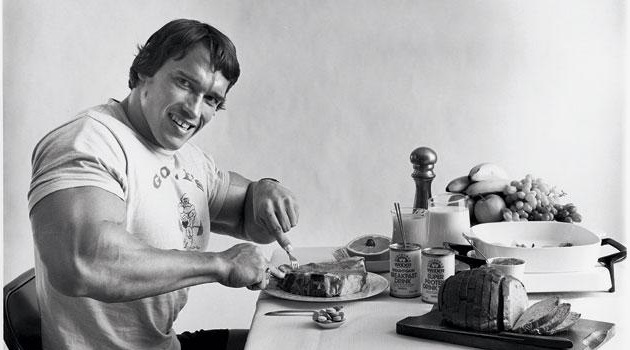 You’re looking thick, tight and solid – and that pump isn’t going away any time soon.

But you have bigger problems than showing off those swole aesthetics – maintaining them… and the clock is ticking.

I’m talking of course about the ‘Anabolic Window’. 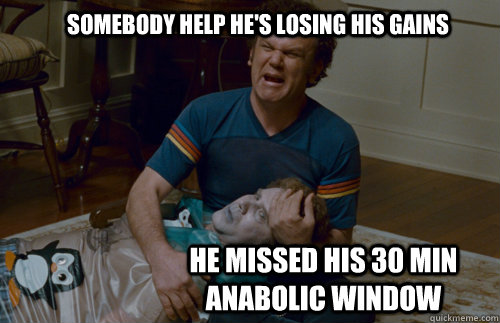 You probably know it from when you first started lifting – told to you by a more experienced bro, and to him by another bro, and so on.

It probably covered similar points to what we’re talking about, but just to be sure – the anabolic window:

That’s the top view of it anyway. Now, depending on how knowledgeable your bro was about this, determined whether you got the “science” behind it. In case you didn’t though we’ll happily fill you in. The theory goes like this:

After a workout, the muscle fibers used are damaged. The glycogen they stored has been burned for the workout and is now depleted. This is where the clock starts to tick, and your body starts gearing up to enter a catabolic state (breaking down muscle for energy). To counteract this and save your gains, you must quickly ingest sugary carbs and proteins to stay in an anabolic state (turning nutrients into lean muscle/muscle protein synthesis). The time in which you have to do this is known as the anabolic window. 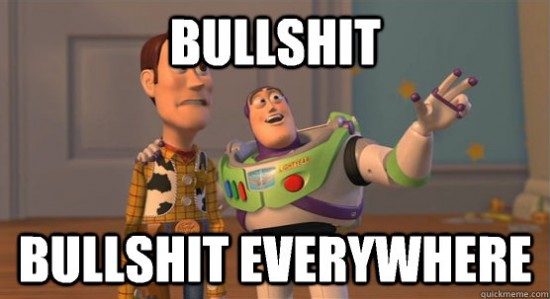 Of course it did – there are a shit-ton of things that make sense that aren’t true. Scientists used to believe the Earth was flat – made sense, but not true.

That’s the beauty of conversation in the gym – the only reference or case study that a bro has to show in a gym when spouting this stuff is his gains.

We need some real science of the matter – and find out why the Anabolic Window should be right up there with raspberry ketones as a universal gym joke.

1. Do you even Glycogen? 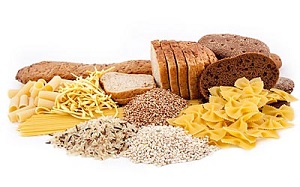 The part about glycogen is the description is true, they do deplete after a workout. But your muscles aren’t nine year old girls who have just lost their dollies – holding their breath until you release Miss Sparkleass.  They can stand up to the heat for long ass while when it comes to glycogen. It doesn’t affect muscle growth, negatively or positively – it’s sole purpose is to give the muscle energy. Just make sure you’re topped up before your next session.

One was on the outside of the anabolic window, and another one wasn’t – essentially, as far as glycogen is concerned: the window is bullshit.

2. The truth about muscle protein synthesis

Another weakness for the Anabolic Window argument: Muscle Protein Synthesis (MPS). In laymen’s terms this is the rebuilding of muscle tissue. Anabolic Window Advocates claim MPS lasts 30 minutes to an hour after training.

This is complete crap. To test this theory a study was carried out on subjects who had just  finished a gym session with the MPS rate being monitored at all times.

Remember for the anabolic window to be correct, the MPS would have elevated and then dropped within the first hour.

That was not what happened:

After the first 4 hours MPS levels were seen to have risen by 50%. At the 24 hour mark they had increased over 109% after the workout. Returning to within 14% of their original level after 36 hours.

You can read all about the study here, it’s definitely some fascinating reading.

3. The proof on protein 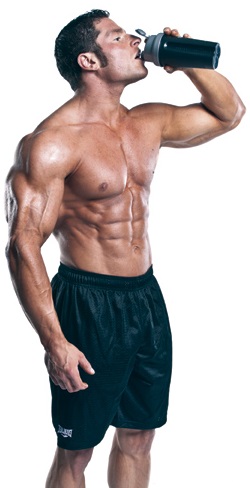 You could argue, that the point above was just one study. Having protein right after a session makes sense, surely it’s best to strike while the iron is hot. Why wouldn’t it be?

Well the truth is, if that’s what you want to do – feel free to keep doing it. It doesn’t make a damn bit of difference when you take it, as long it happens at some point in the day.

Although that study support an argument against the anabolic window – some may disagree and say protein before a workout could be a way of beating the window altogether. And that is why we have prepared another study involving protein supplementation:

This study used three groups of athletes doing heavy resistance training; one group with protein before and after a workout, another with protein in the morning and evening and one on no protein whatsoever (the control group). We’ll concentrate on the first two groups.

The study took place over a period of 10 weeks. Both groups made noticeable improvements in their lifts during training – however the difference between them was insignificant. Proving again, that the anabolic window is a hoax.

4. Is muscle breakdown really a concern? 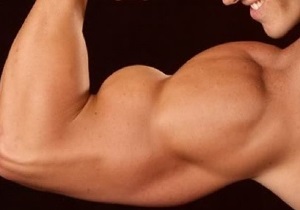 This is a major question regarding the Anabolic Window. You have just worked your muscle, and you’re not putting any fuel in to rebuild it – why shouldn’t it be breaking down?

Well to be truthful – it is. After you finish a workout your muscle protein increases… but only by a small chunk. An almost insignificant amount. It’s all here in this study that looks at both synthesis and breakdown after exercise. However, it should be pointed out that these levels can increase dramatically if you catch yourself working out while fasted. As the body has no fuel to go on.

So really, muscle breakdown is only a worry if you have no stored energy, workout, and then don’t replenish your energy levels in anyway – essentially starving yourself is the only way to ensure any real muscle breakdown.

Conclusion: the Anabolic Window is a lie? 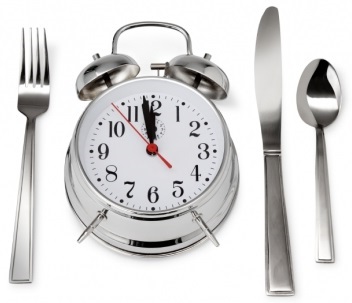 Well, yes and no. The processes in which it works is false, and the timing of it is also false. The muscle protein synthesis levels on the other hand are totally real. The effects of which seem to last around 24 hours. However, this is easily taken advantage of by eating more than you usually do on gym days. You should already be doing this – keep that up and you’re body will do the rest.

The only place, old school anabolic window rules apply is to bros who train fasted. With no stored energy, training and waiting will raise your muscle protein breakdown significantly – risking some of what you’ve gained. However this is not a real anabolic window, this is just how bodies act when they’re starving – muscle breakdown is expected.

However for the majority, the anabolic window is nothing to worry about. 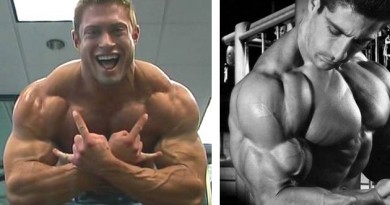 September 7, 2015 Luas Redbird Comments Off on Top Testosterone Boosters on the Market 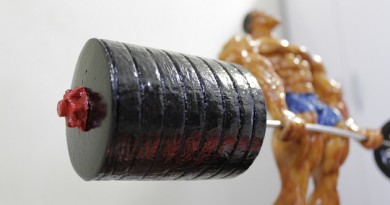 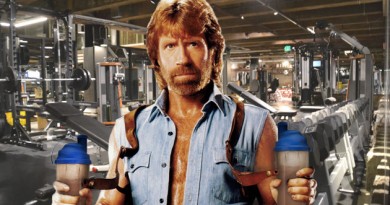