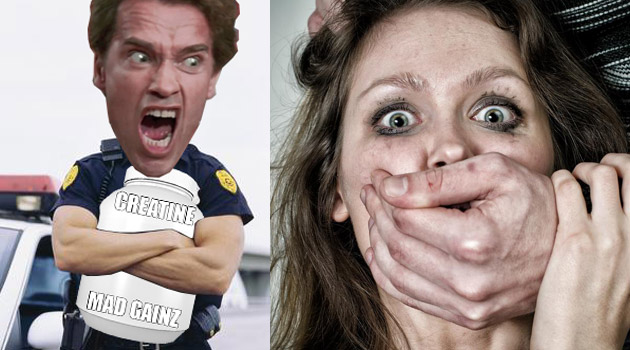 That’s right. This story is as crazy as it sounds.

If you haven’t heard about this yet, or don’t know story, the first thing you should do is watch this video:

Okay, so what we have here is a 16 year old girl, being uncooperative with a police officer after he asked her to leave the classroom.

After she refused to leave, the officer experienced an almost Hulk-like rage and dragged the schoolgirl across the classroom. (Insert ‘taught her a lesson she’d never forget’ cliche here)

Not a lot has been divulged about the backstory to this incident, but it’s pretty obvious that this girl was posing no immediate threat to the officer – and in no way deserved that brutal RKO that she got in front of her entire class.

The police officer behind this is Ben Fields – who now refuses to take responsibility for his actions and blames creatine was the real reason he snapped. 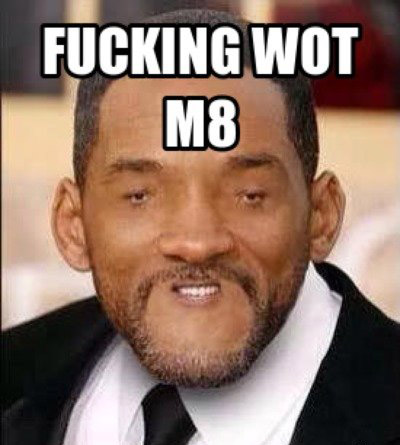 Yes, creatine, the supplement found in most meats and all-round workout aid is the story this guy is going with.

However, we can’t say we weren’t warned when stuff like this has been circulating the internet for years: 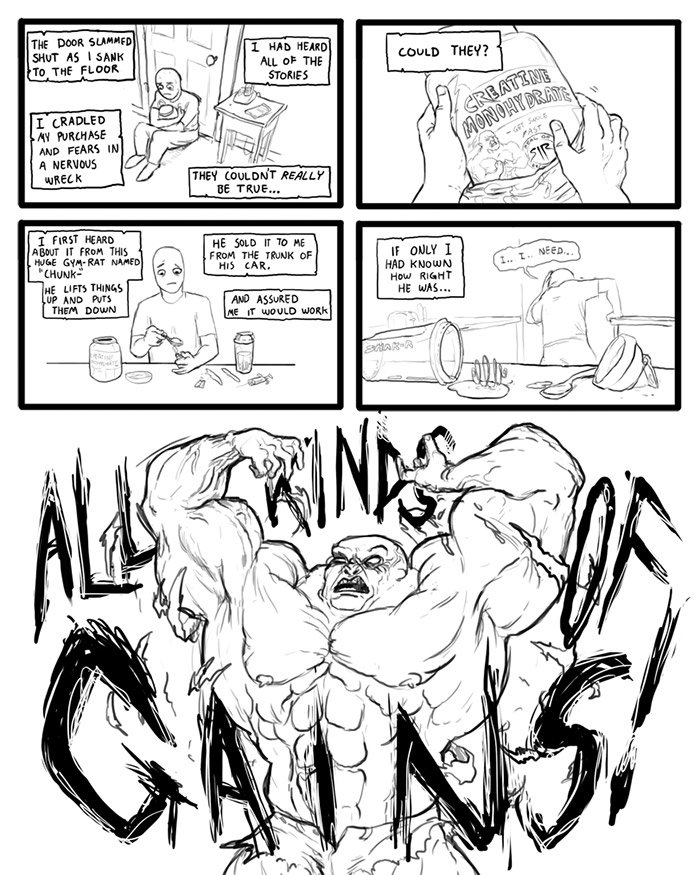 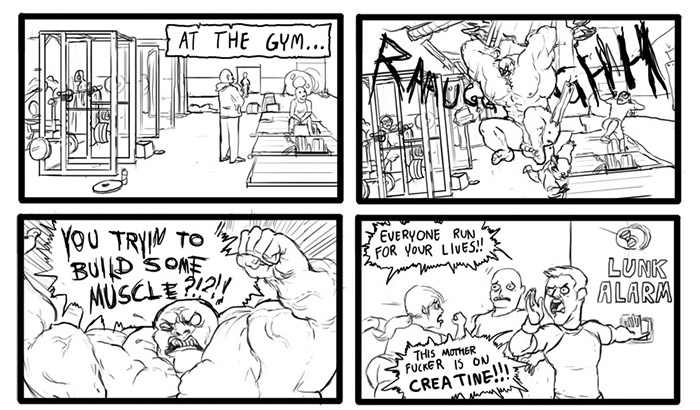 With the literally millions of people that take this stuff every day, it’s very unlikely this is the case. You’d never be able to find plates in your gym because they’d be wedged in poor non-creatine user’s head.

In reality, Creatine’s not only been proven to be benefit both your strength and size, it’s also been linked to helping your body and your mind. It is one of the most exhaustively researched supplements in the fitness industry, mainly down to whopping amounts of benefits that it provides its users.

Why the Officer Was an Idiot

Brushing aside the crime that he committed, the real story is why did he pick creatine to blame?

I’m sure if he was really motivated to come up with a convincing story he could’ve found some barely researched, legal, over the counter prohormone to take the heat.

But creatine? Come on man.

There’s way too much evidence for it being a good thing. Here a just a few studies I found looking into it:

The Awesome Power of Creatine

Although it’s an empirical argument, the fact that creatine has been supplemented since the 1970s with no reports of aggression, mood swings or slamming a 16 year old girl across a class room, kind of states that it’s not a harmful supplement.

And if it was – it would’ve been banned years ago. Just remember what happened to Jack3d.

In fact, the reports that have been published about this supplement’s effects on the brain are all positive. 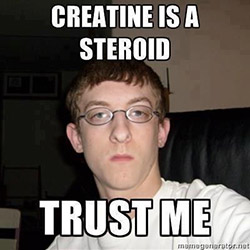 Creatine can do all sorts – Even treat brain injuries! With it’s special qualities this molecule has the ability to speed up recovery time and can actually combat the injuries side effects such as dizziness, fatigue and headaches.

It also helps reboot their communication skills and can help them interact with others faster than predicted (study).

It also supports brains without injuries. One of the main energy sources the brain uses for cognitive tasks is creatine phosphate, and supplementing creatine gives you more of it – around 9% more if you supplement it for 6 weeks (study).

A little known fact about creatine  – it helps the bones as well as the muscles.

This keeps your bones stronger and help prevents against fractures or injuries.

And of course, your muscles get more benefit than anything when you’re taking scoops of this stuff.

In this study, subjects used creatine for a period of 10 days. The results showed significant increases in their squats and bench press (study).

In another study, subjects took creatine over the course of 4 weeks and took part in high-intensity internal training. The results were great, with each subject showing improvements in their VO2 max, (the amount of oxygen they could take in) which helped with their stamina, and also had an improved power output across the board.

What do all these studies have in common?

Not at any point, did the subjects in these tests come forward and aggressively attack someone who was giving them trouble.

On top of that, all of these studies benefit your body with regular supplementation – plus it makes it far easier to increase your gains.

What we really have here is just a man trying to get out of a serious conviction for assaulting a child by blaming a harmless substance and hoping the media would run with it.

Unfortunately they did, and unfortunately for Ben Fields every lifter and their mother knows the truth about creatine and that it doesn’t turn you into a power-drunk child beater.

You’ll be pleased to know that after this story went viral, Ben Fields was immediately terminated from his crime and will be hopefully have further punishment. 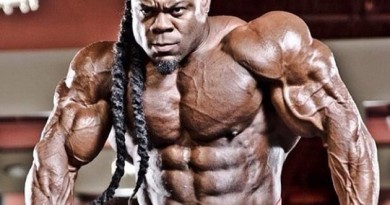 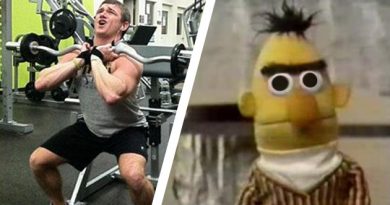 June 13, 2016 Luas Redbird Comments Off on 20 Cringeworthy Gym Experiences Everyone Experiences and How to Handle Them 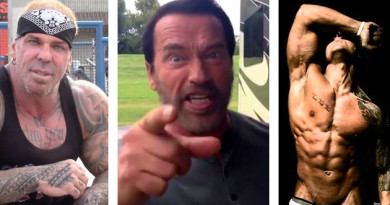