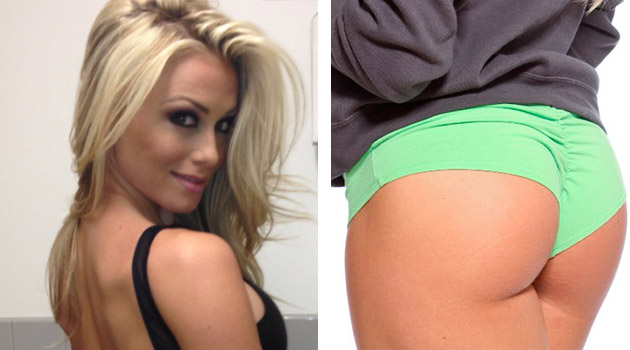 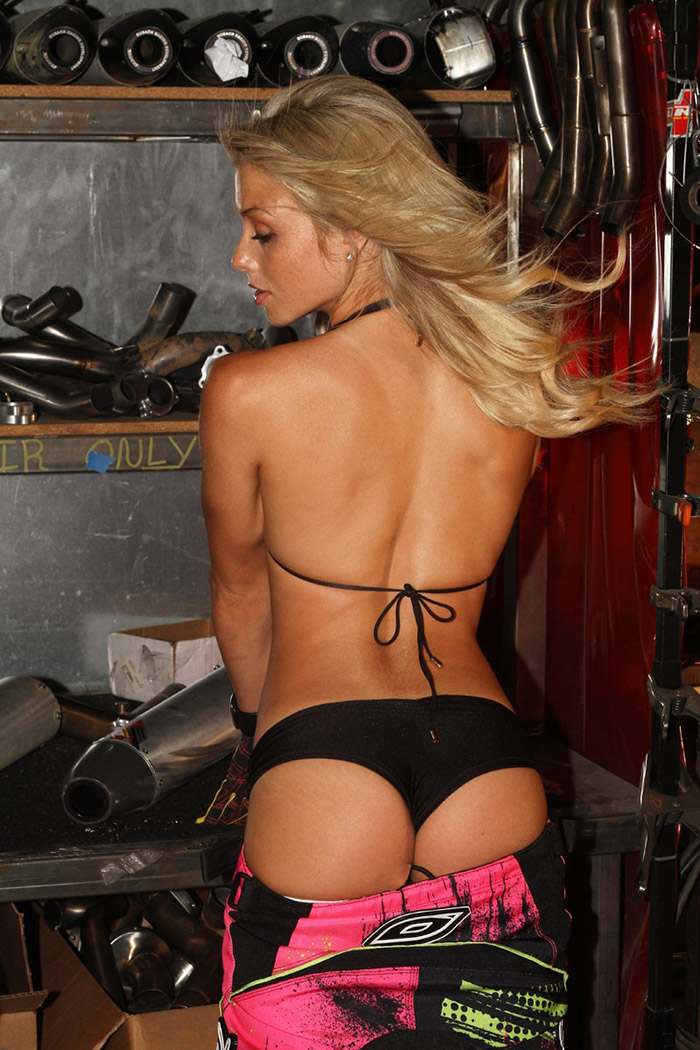 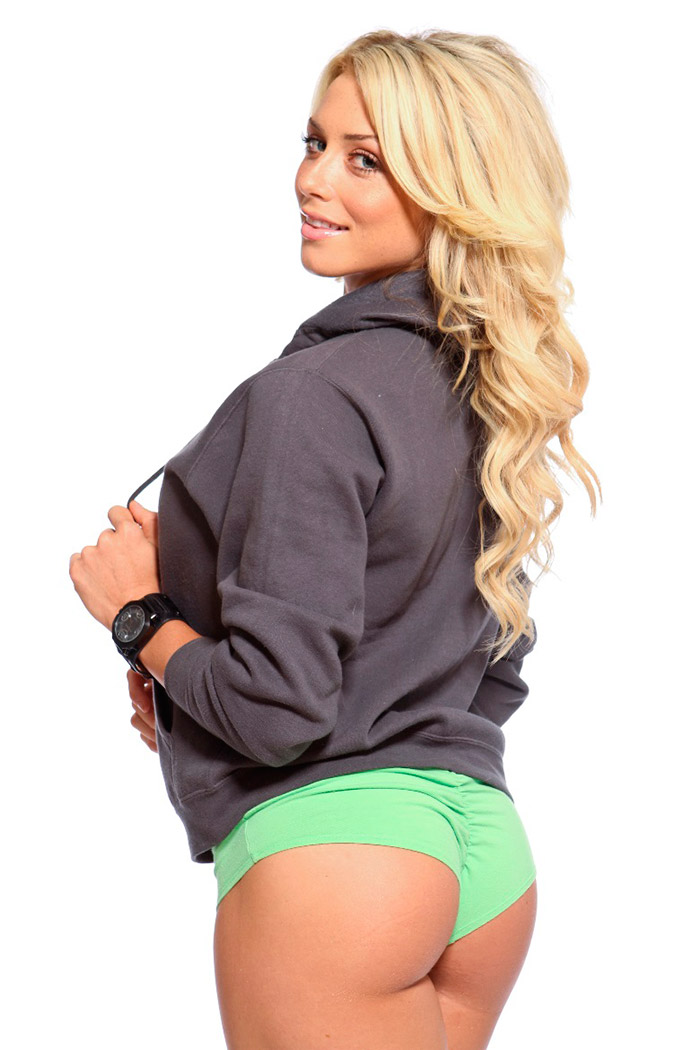 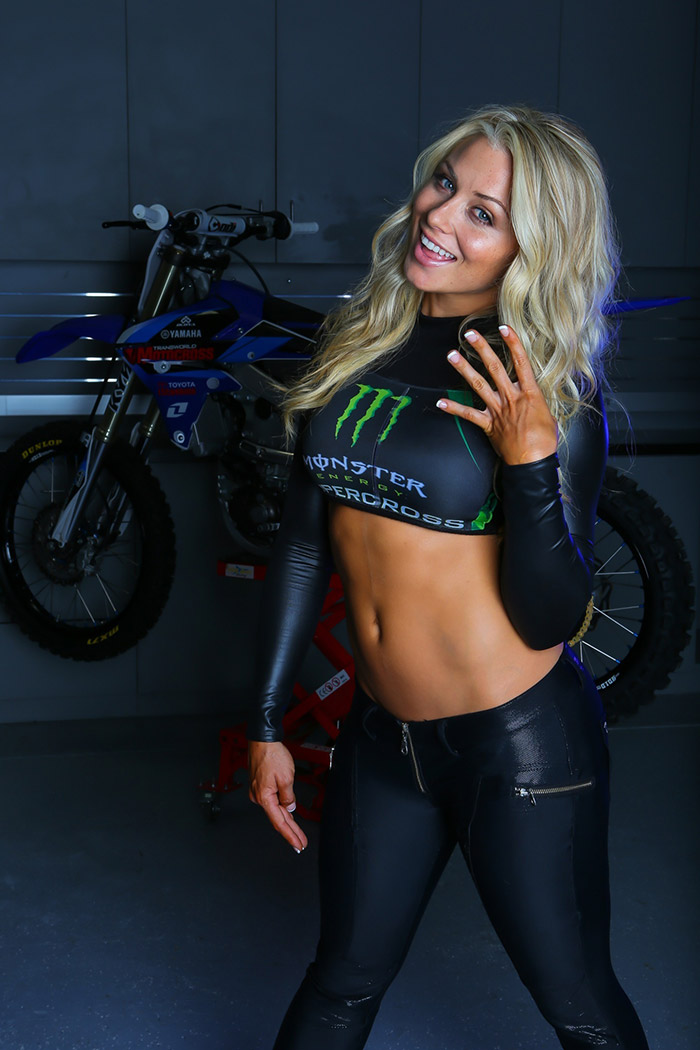 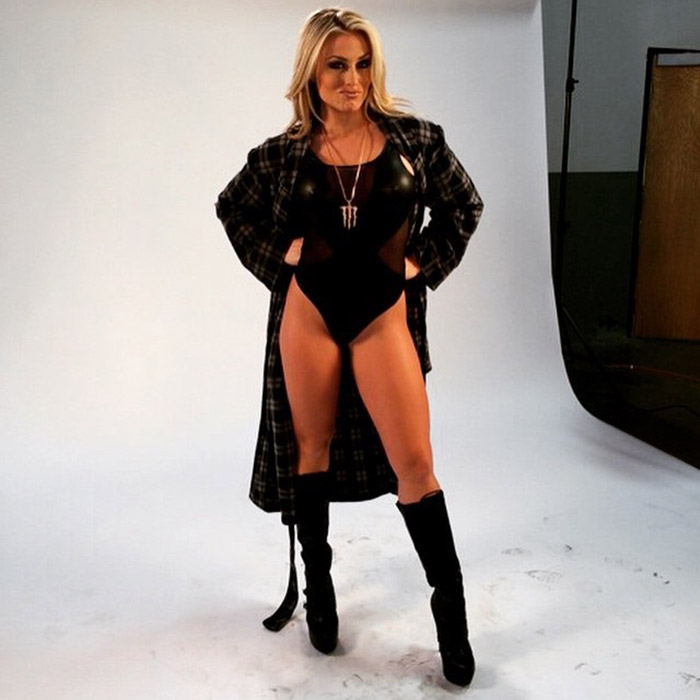 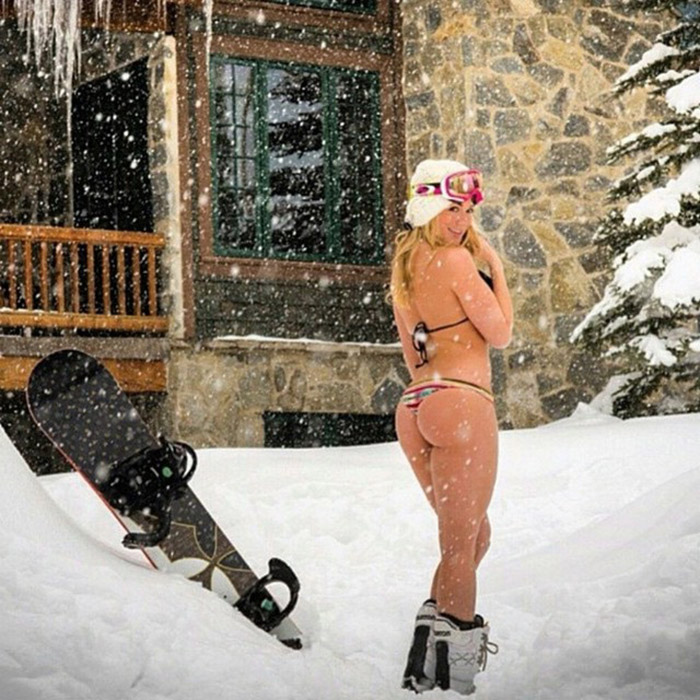 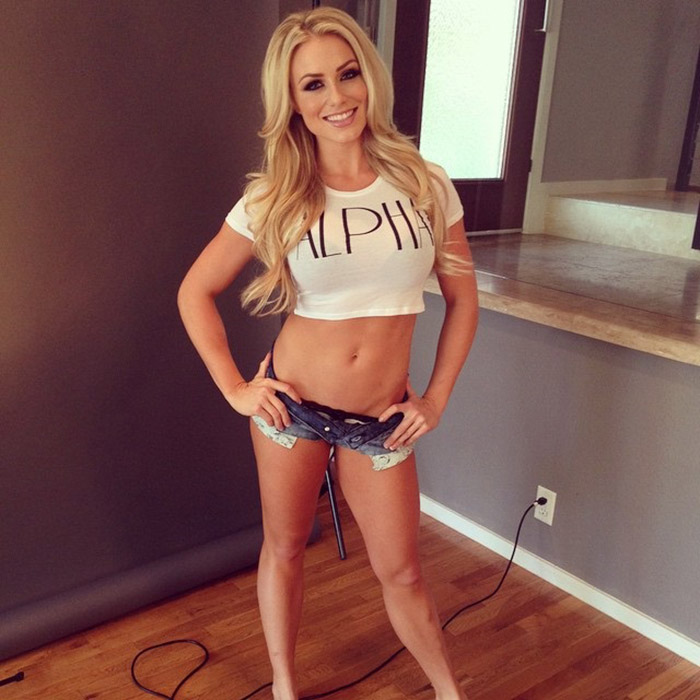 With modelling experience from as early as 13, Dianna was a seasoned pro by the time she broke into the industry at 18. After becoming an adult, Dianna was thrown jobs to model for multiple clothing, lingerie and bikini brands almost from the get-go. It was clear that she was going to be a woman in demand. 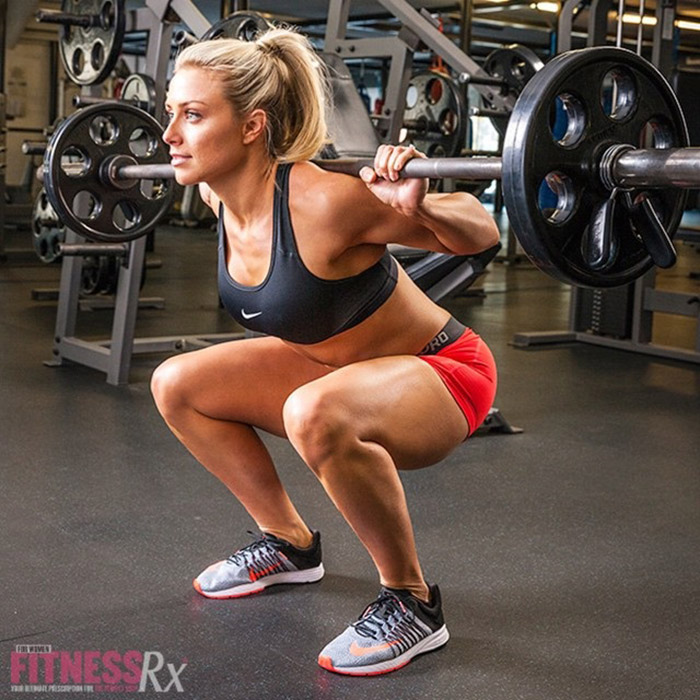 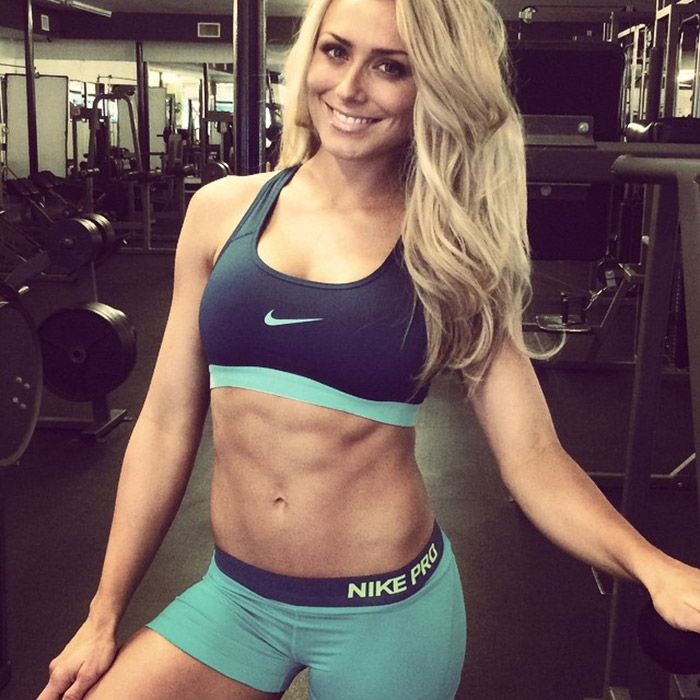 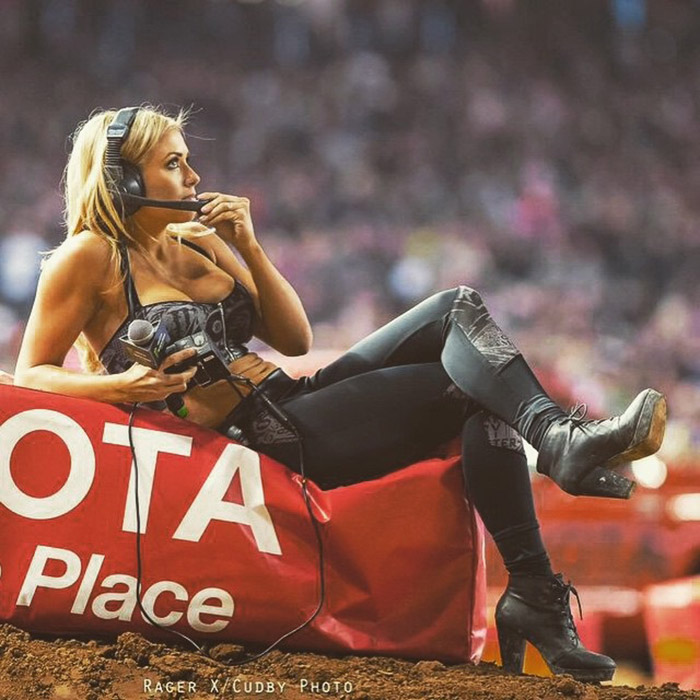 Just a year later Dahlgren became a spokemodel for Budweiser, Monster Energy, Toyo Tires and even more brands. Everyone wanted a piece of her, mainly due to her fit athletic physique from rigorous exercise.

Exercise has always been a big part of Dianna’s life, and although it has scored her modelling contracts, it has also helped her secure a career in fitness as an IFBB Bikini Pro Competitor. She’s won multiple awards in the federation and modeled for various fitness magazines on the back of it. 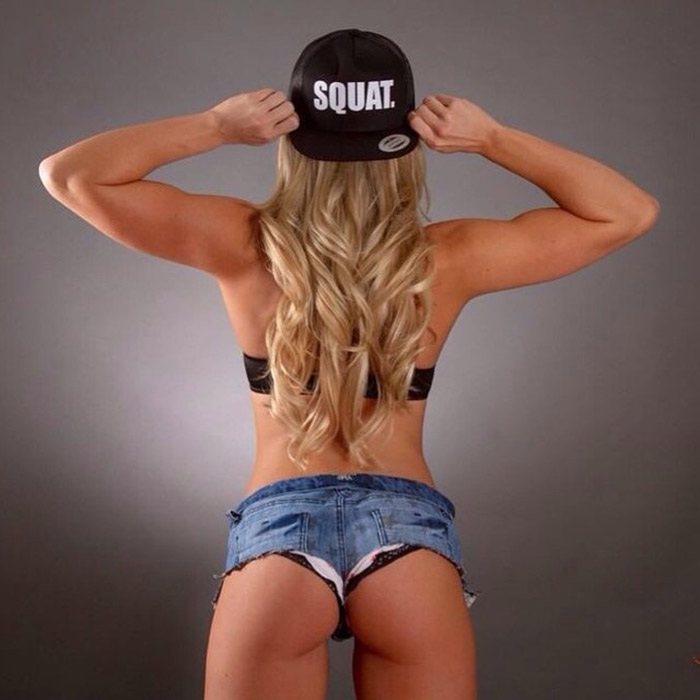 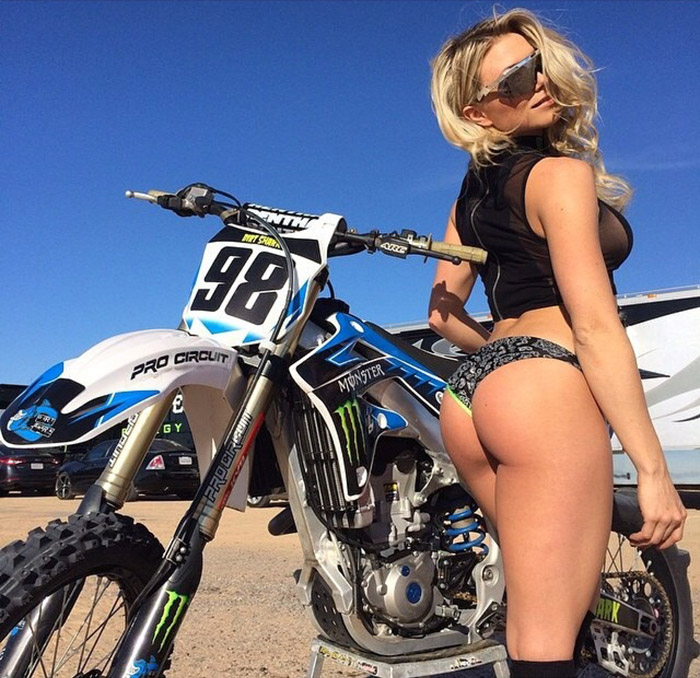 From a young age Dianna was always into fitness. She found her first calling in the form of gymnastics. As she grew older she started to branch out into other areas of sports until she discovered the gym. From there she settled in and began to build a physique that would change her entire life. 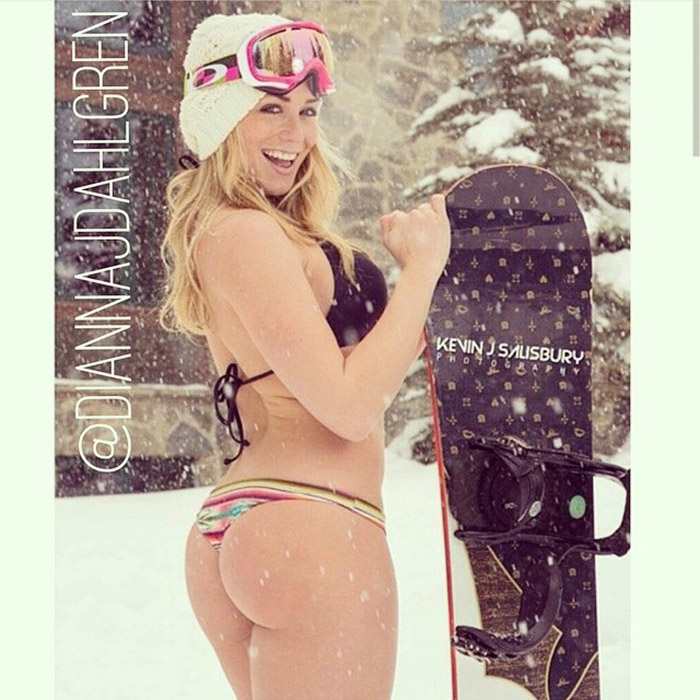 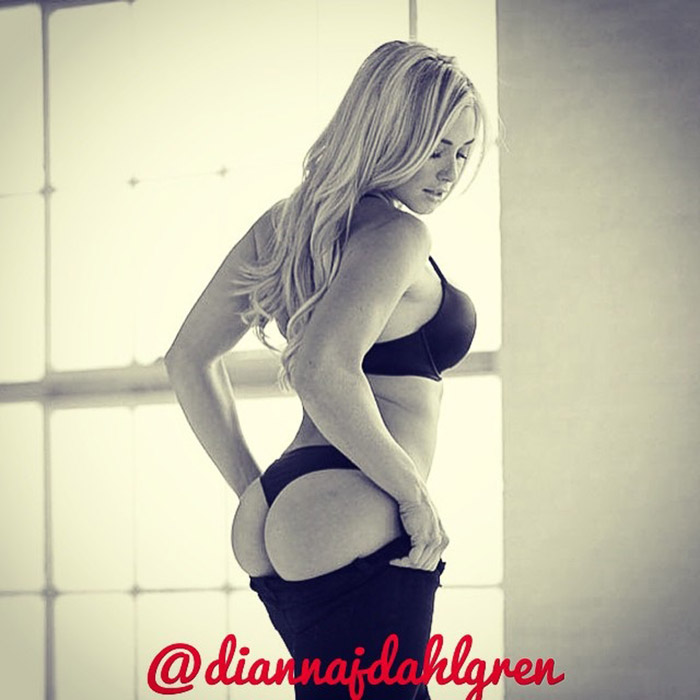 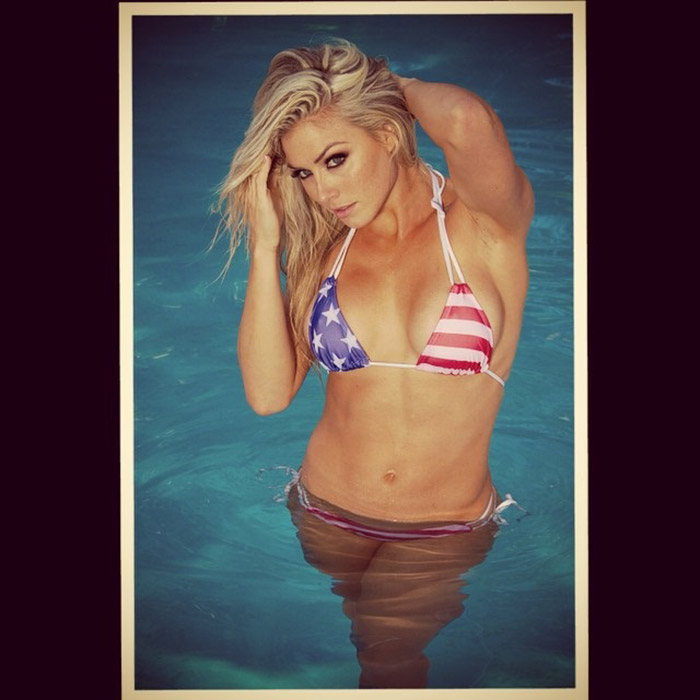 Currently she holds numerous titles such as 2010 IFBB Europa Battle of Champions, 2011 IFBB Phoenix Pro, 2012 IFBB Houston Pro and 2012 IFBB Los Angeles Grand Prix Pro Bikini and these are just some of her titles.

Her popularity seems to be constantly growing with her Instagram account boasting over 340k followers at the time of this article. Dianna regularly posts up images of her progress and general motivation to her fans to keep them on with their fitness goals. 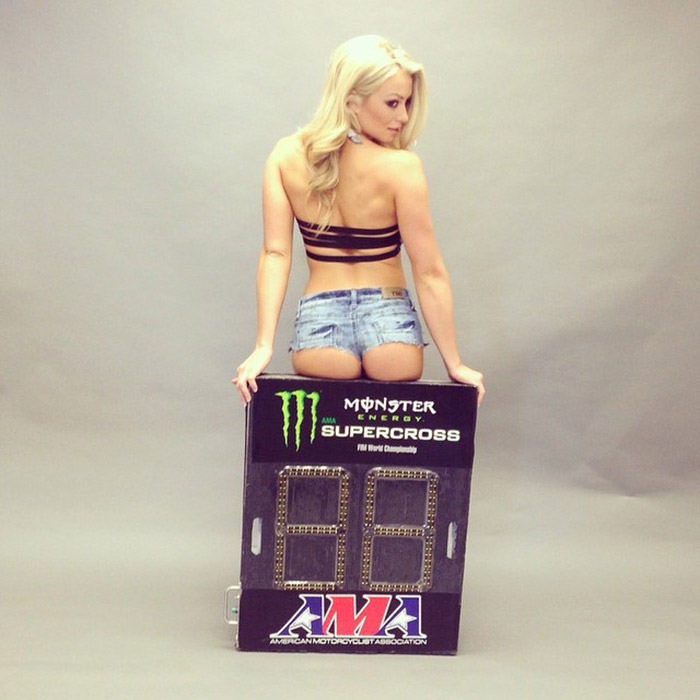 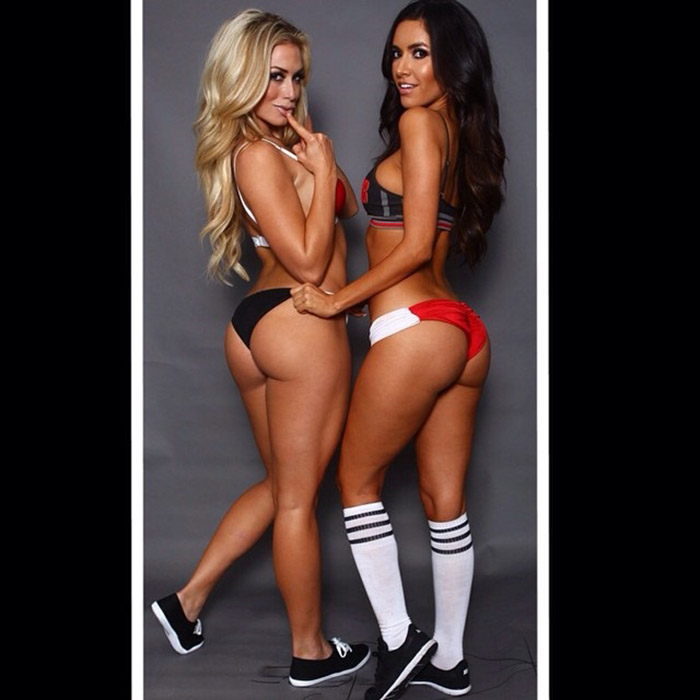 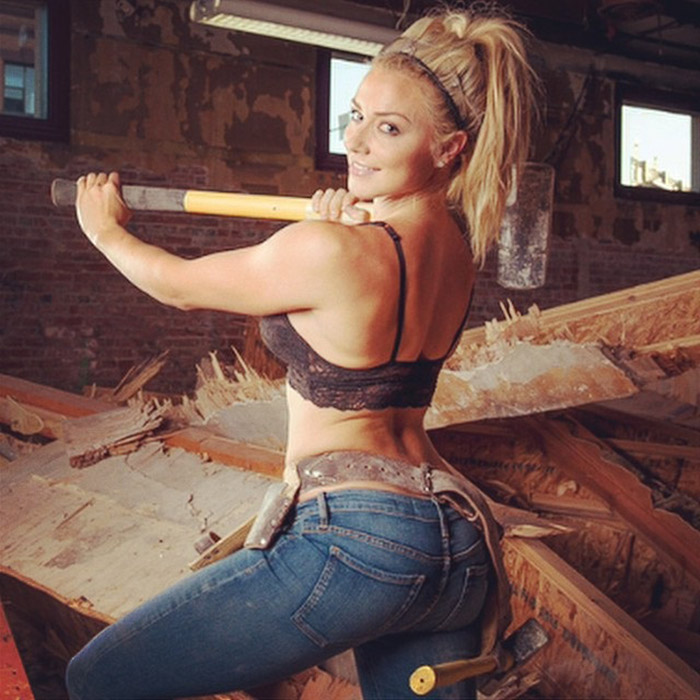 We’ve followed Dianna for a while now and are pretty impressed with her physique, here are some of our favorite shots of the woman herself: 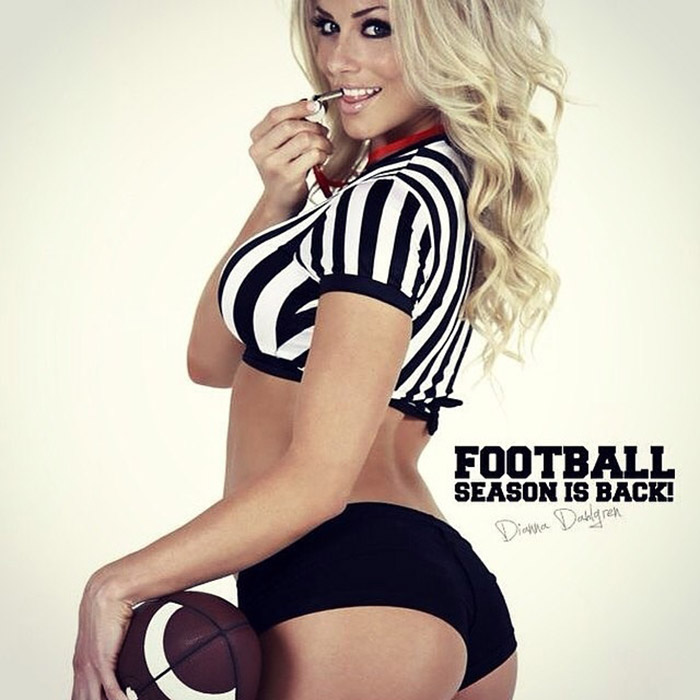 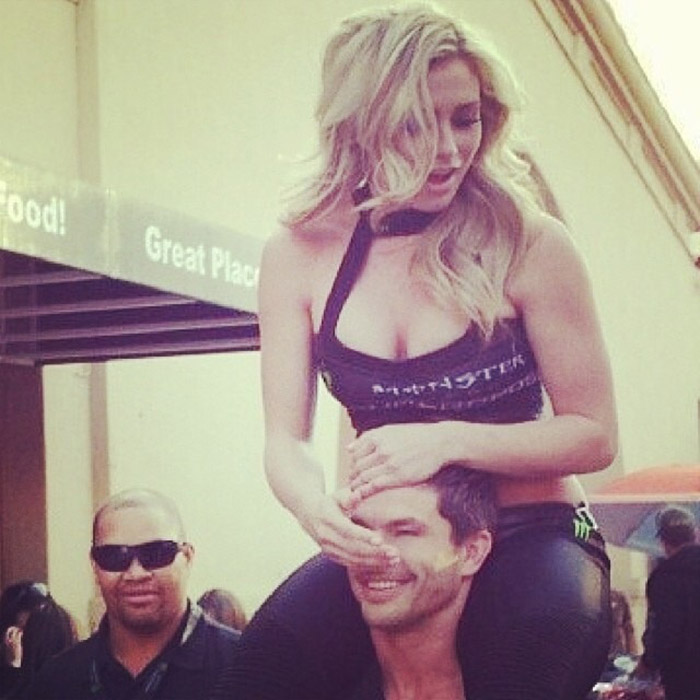 To see more DD, we suggest you subscribe to her social media channels for constant updates and fantastic footage. We’ve linked them all at the bottom of this article. 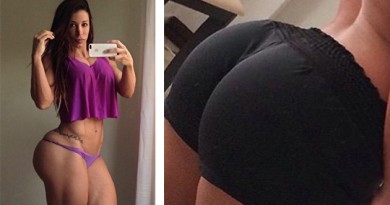 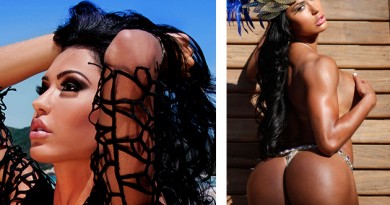 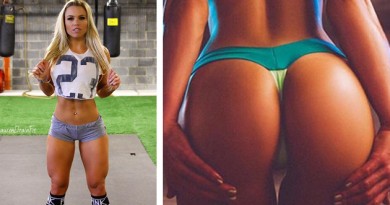